Now this is not Nissan related but it is a very interesting read on what has just started out here in Germany this week. VW are being subjected to the Trial on the “VW Dieselgate” (VW / Audi / Skoda / Seat) issues and this makes interesting reading for the Motoring Community. Funny enough last night it was stated the “Big” Fish Martin Winterkorn could not attend as he is Sick - Dave 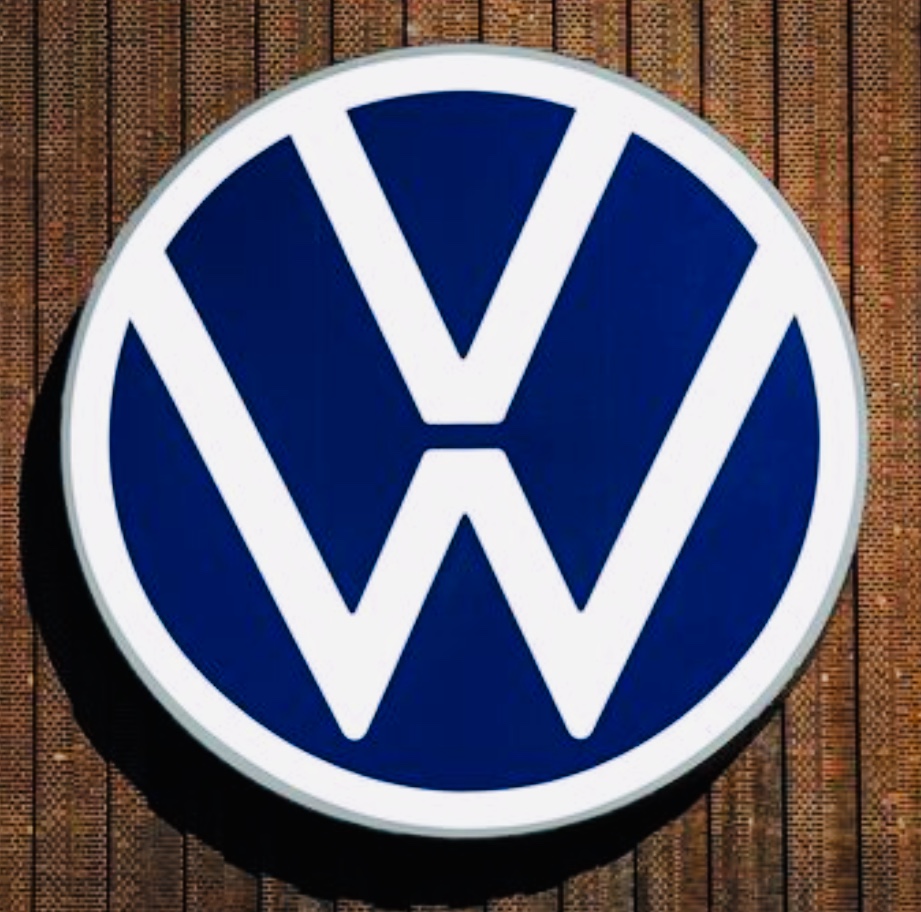 “It's almost exactly six years ago that the emissions scandal of German carmaker Volkswagen (VW) was uncovered by the California Air Resources Board (CARB) on September 18, 2015. The "clean air agency," as it's also called, which forms a part of the Californian state government, wrote a letter to VW in the United States requesting that the German automaker explain why its diesel cars showed significantly lower nitrogen oxide emissions in testing situations than under real-world driving conditions. It was only a few days later that VW was forced to admit it had installed so-called defeat device software in millions of its diesel cars to manipulate their emissions levels. The software is capable of switching off a car's emissions control system while driving in the real world and reactivating it in testing environments.”